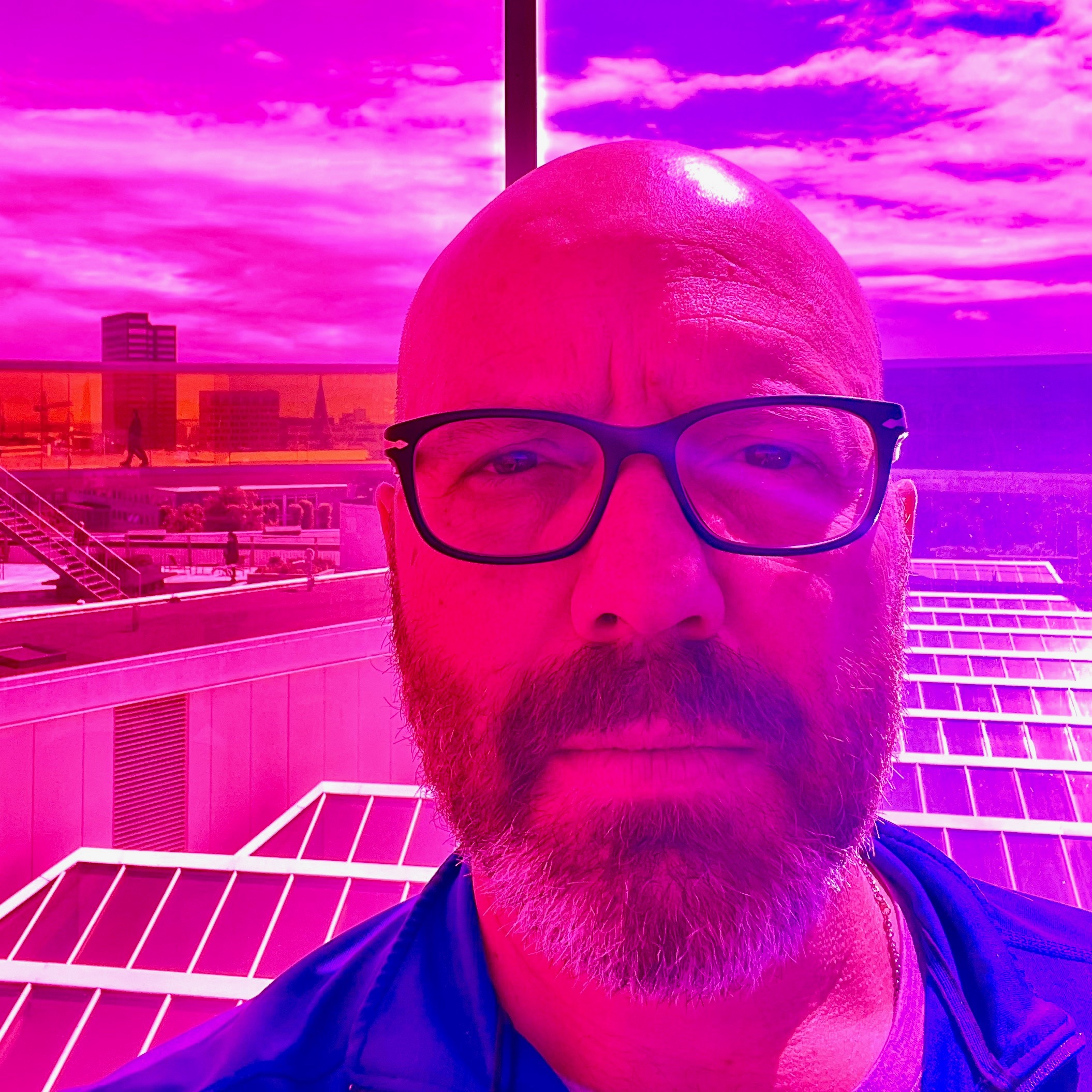 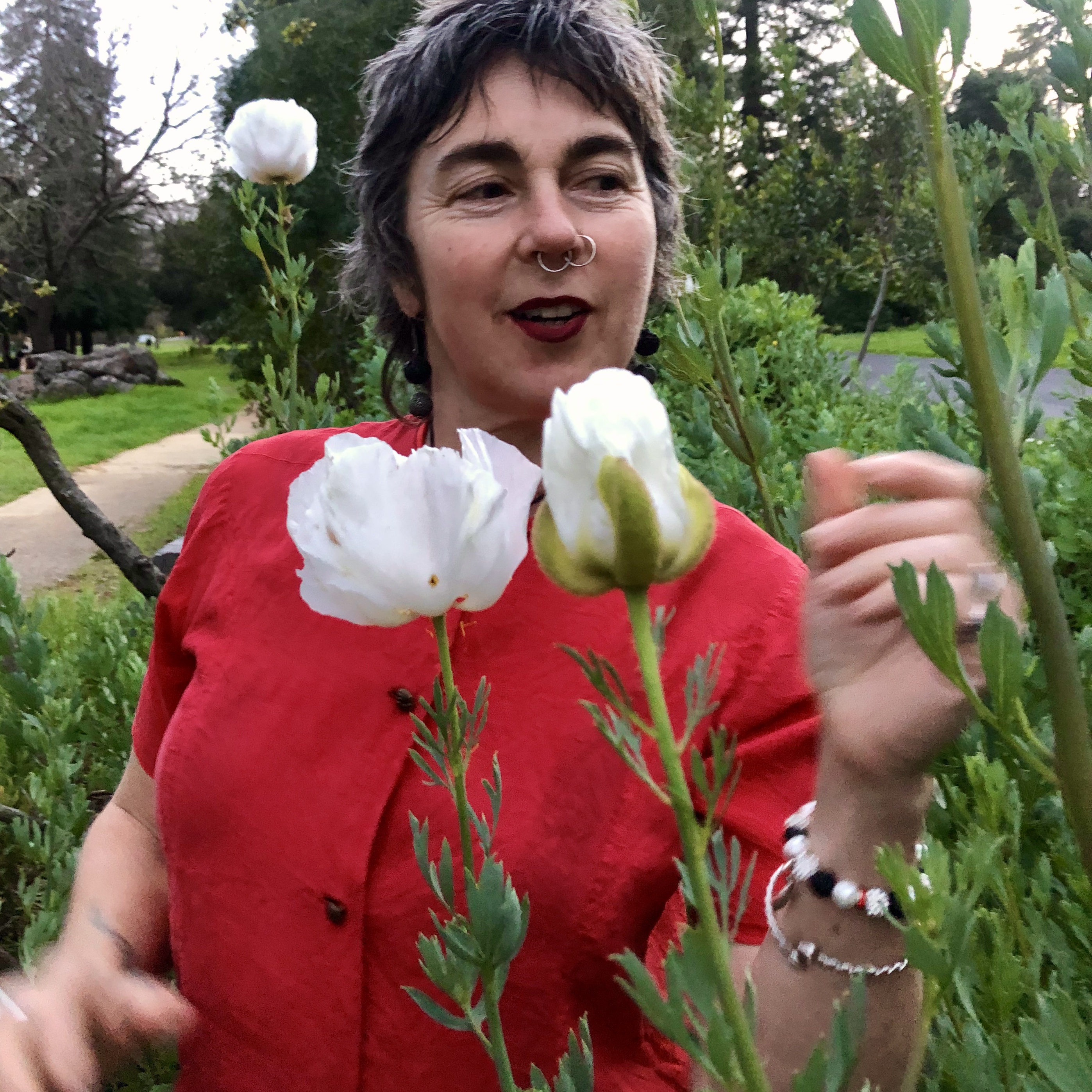 We’re dedicating the entire episode to Tom Hood (Tommy Hollywood), Chief Engineer at KBOO radio. A man of many talents — Chili Champ, Composer, Producer, Humorist & all around nice guy— deserves this honor. Check out his self described “serious nonsense” @ TravelingRadio.com

Peace, Love and Soup, along with Tommy, are guests on the Portland radio program, “The Monday Sampler”.  We have a big ole hoedown with their fine crew: Fortunado, Just Jess & PBK  http://kboo.fm/program/monday-sampler

Our “In The Kitchen” segment is on location this month, as we challenge Tommy to a sidewalk chili-cook off in front of the station:

All music and sound effect were created and by Tom Hood & Spook The Cat!

It’s a beautiful summer day, go float on the river, enjoy some chili and chill. 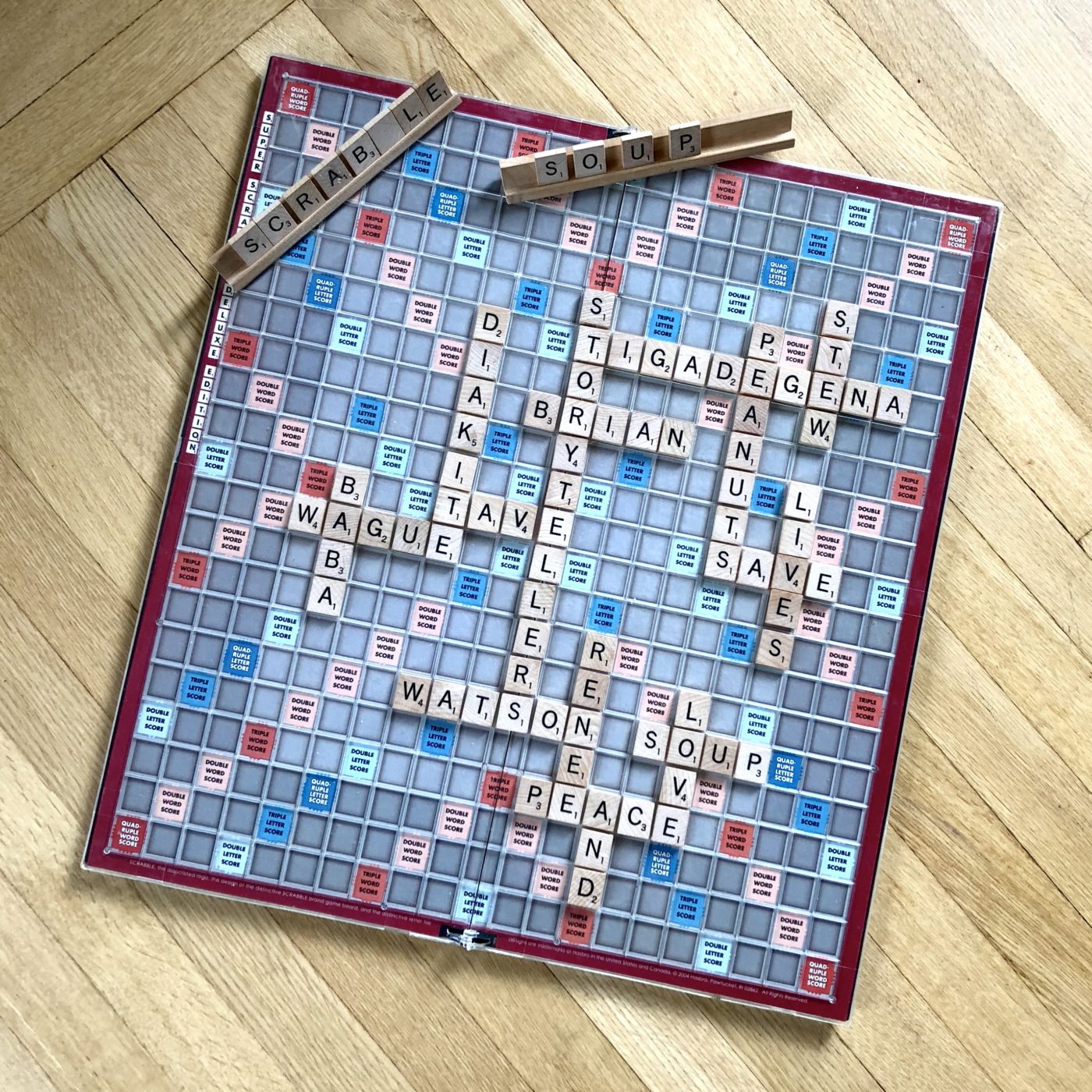 Nov. 2017 — It’s that time of year when the weather gets brisk, the leaves change color and Portlanders have one thing on their... Winter 2020 — As they say, all good things must come to an end, a Clams End that is! Thank you Michael Cunningham for...